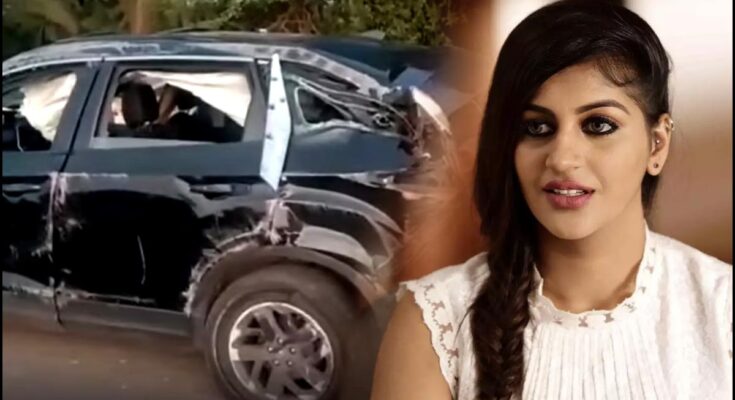 Actress and former Bigg Boss Tamil contestant Yashika Aannand was involved in a car accident on East Coast Road in Mahabalipuram around 1:00 am today. She was traveling with her friends. Her vehicle collided with the median and fell into a nearby roadside pit.

Actor Yashika Aannand was severely injured, and her friend Vallichatti Bhavani (28) died on the stop after the car they were traveling in crashed on the east coast road in Chennai early Sunday morning.

According to police reports, Vallichatti Bhavani from Hyderabad works as a software engineer in the United States. She, Yashika Aannand and two of their male friends were heading from Mamallapuram to Chennai. It is suspected that one of the men was driving the car, which had the registration number TN 01 BK 8632. 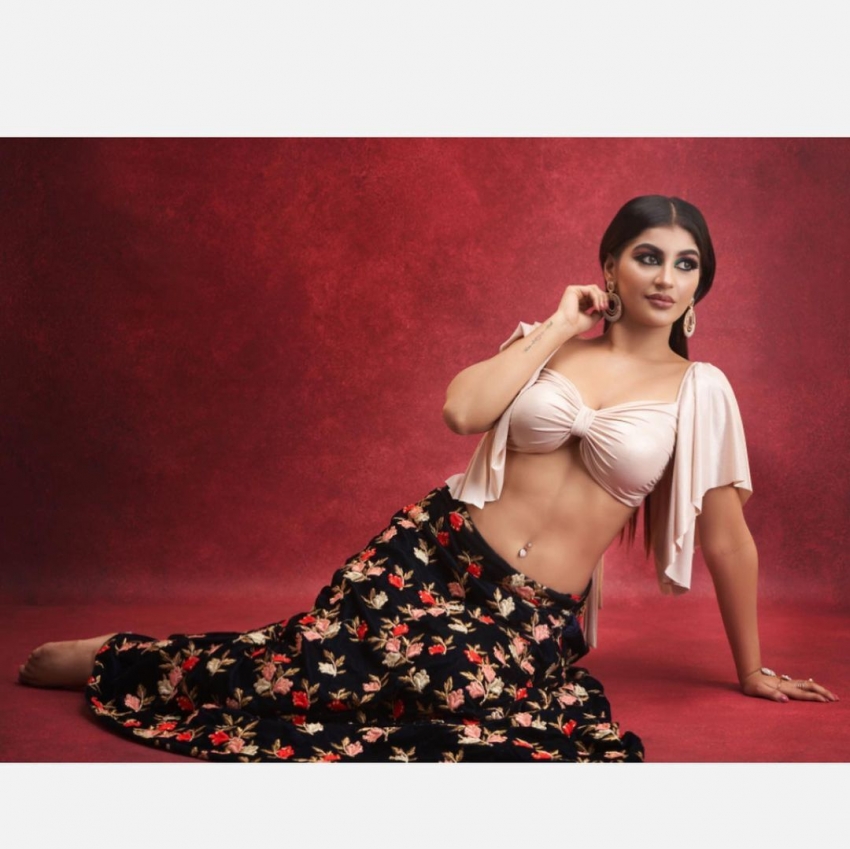 Yashka Anand, who became famous for Durbangal Patinaaru, was involved in a car accident at 1 am on July 25. Commuters on East Coast Road were shocked to see SUVs speeding. The car then slammed into the median and slipped into a nearby pit.

People rushed to rescue the three people who were trapped in the car. They suffered serious injuries and were taken to the hospital for treatment. However, the public had to wait for help from police authorities to rescue Yashika’s friend Vallichetty Bhavani. Reportedly, Bhavani was locked in a car. She took her last breath on the spot.

Authorities visited the scene and sent Bhavani’s body to Chengalpet Hospital for an autopsy. Police suspect drunk driving but are waiting for a police report. An investigation is ongoing.

Yashika Anand is a popular model in Tamil Nadu. She then had supporting roles in films such as Kavalai Vendam, NOTA, and Dhuruvangal Pathinaaru. She played one of her leads in Iruttu Araiyil Murattu Kuththu.

She was one of the contestants of Bigg Boss Tamil Season 2 hosted by Kamal Haasan. In her show, the actress confessed to her co-participant, Mahatma Gabendra, that she has feelings. Post Bigg Boss, Yashika and Mahat Raghavendra joined hands for a movie titled Ivan Than Uthaman.

In addition to these films, Yashika Aannand has Raja Bheema, Kadamaiyai Sei, Pambattam and Sulfur in various stages of production.