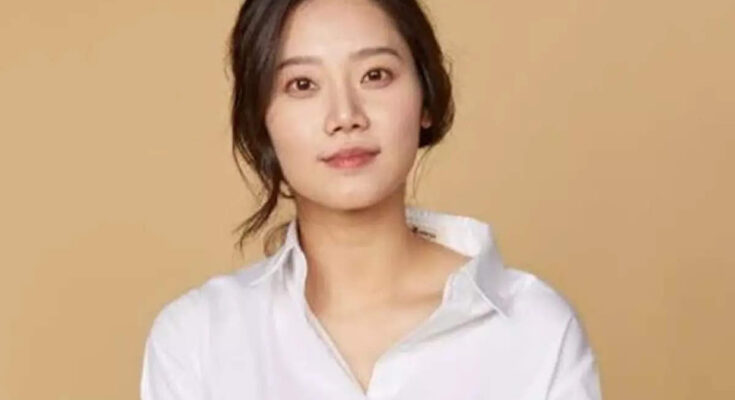 South Korean actress Kim Mi-soo, known for her roles in K-dramas such as Snowdrop and Hellbound, has died at the age of 31, according to Korea JoongAng Daily.

According to a statement from her agency “Landscape Entertainment”, the actress “suddenly passed away” earlier today. The company provided no information about Kim’s death or cause of death.

It then went on to say, “We respectfully request that you refrain from spreading rumors or speculative reports so that the bereaved family, who are in shock and grief, can remember the deceased with reverence. The funeral will be held quietly and privately, as her family requested. Please pray for Kim Mi Soo’s soul to rest in peace, and please accept our heartfelt condolences to the family of the deceased.”

Her funeral will be held at Taeneung Sungsim Funeral Home.

Later in her career, the actress appeared in popular shows such as Netflix’s The School Nurse Files and Yumi’s Cells’ popular romantic drama. Kim’s most recent project was the currently airing Snowdrop.

“Snowdrop” is currently mired in a domestic controversy, with some Korean netizens accusing the drama of distorting South Korea’s pro-democracy movement of the 1980s and glorifying the controversial Agency for National Security Planning.

Her character is one of Eun Young Ro’s (played by BLACKPINK’s Jisoo) dormmates. Although the snowdrop is still on the air, filming was completed because it was a pre-produced drama.

Shortly after the news broke, her agency, Landscape Entertainment, confirmed the report and asked fans and the media to refrain from spreading rumors and speculative reports. It went on to say that the actress’s family is currently in shock and grief over her death.

Kim Mi Soo has appeared in a number of well-known dramas, including ‘Hellbound,’ ‘Hi Bye Mama,’ ‘The School Nurse Files,’ and ‘Yumi’s Cells.’