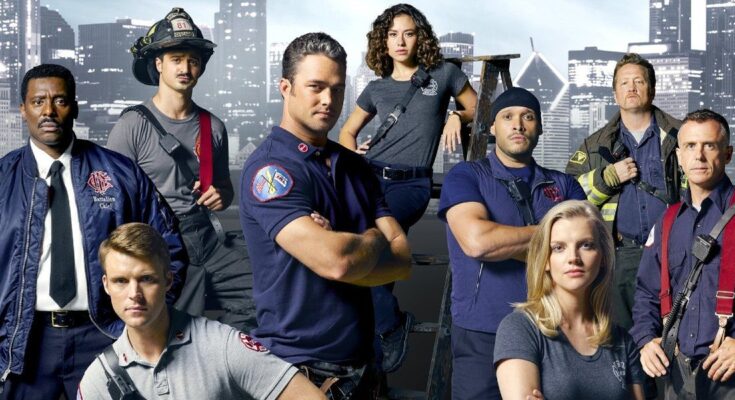 Chicago Fire is a hit NBC drama that was created by Michael Brandt and Derek Haas. The series follows the life of Firefighters and paramedics who works tirelessly to save the lives of people on a regular basis. The series was first telecasted in 2012 and still going on with great reviews and ratings. Due to its high rating, NBC renewed the series for a ninth, tenth and eleventh season. So, we are ready for a great treat.

Which Chicago PD Character Are You? 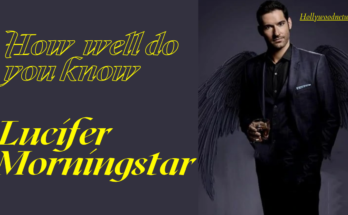 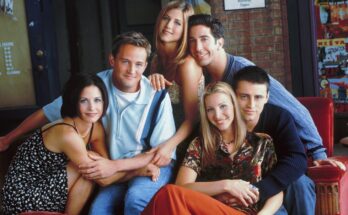 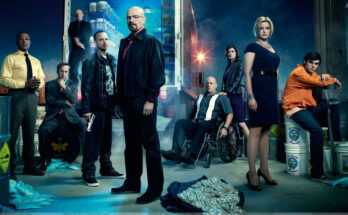 Which 2 Breaking Bad Character Are You Combination of?