Multiple times, Zendaya has demonstrated her versatility as an actress. She can fulfill any role. Given her upcoming projects, there is no doubt that she will continue to advance in her career. Her career has been on the rise for several years. She has played notable characters such as MJ in Spider-Man, Rue in Euphoria, and Marie in Malcolm & Marie. In each of her works, she has been able to make us forget her previous characters so that we can focus on the new drama.

In 2020, the actress was awarded an Emmy for her performance in Euphoria. Her early exposure to the theater resulted from her mother’s position as house manager at the California Shakespeare Theater in Orinda, where she spent her entire day. Therefore, she has always been surrounded by art.

According to her website, Zendaya is a prominent fashion icon outside of acting. Tommy X Zendaya, her first fashion collaboration with Tommy Hilfiger, was released in the spring of 2019. She received the CFDA Fashion Icon Award in 2021, becoming its youngest recipient in history.

This is a romantic drama set in the professional tennis world. Zendaya will portray Tashi, a former player-turned-coach who assists her husband Art in approaching the level of a professional circuit tournament.

Francis Ford Coppola has had Zendaya in his sights for some time. The film by the acclaimed director will focus on an architect who desires to create a utopia in the future where people can do whatever they want, whenever they want, and however they want.

The acclaimed series has propelled many of its cast members to the forefront. As one of the most significant projects in Zendaya’s career, it will continue Rue and her friends’ struggle to resist life’s temptations. Thanks to both critics and viewers, Euphoria is the second most watched series in the history of HBO.

In addition to Zendaya, Jake Gyllenhaal and Ansel Elgort will also star. The narrative describes how two siblings become involved with a Boston-based criminal organization. It is currently unclear which role the actress will play, but it will likely be a major one. Brian Helgeland will helm the production.

The forthcoming biopic will focus on Ronnie Spector, the former lead singer of The Ronettes. According to Deadline, Zendaya will play Spector, and the film will be distributed by A24 (In charge of The Lighthouse, The Witch, Mindsommar and so on).

The first part of Dune, which won an award, was a hit. Even though she only appeared in Paul Atreides’ dreams, it was one of Zendaya’s best films. In Villenueve’s sequel, the actress could showcase her acting skills, because if the director stays true to the source material, her character Chani will be significantly more significant this time around. 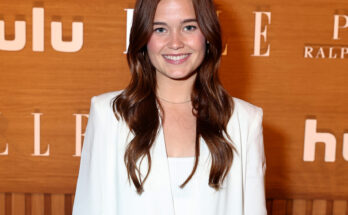 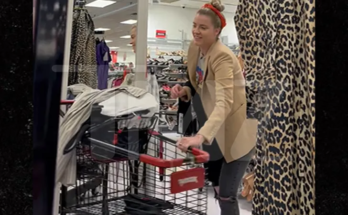 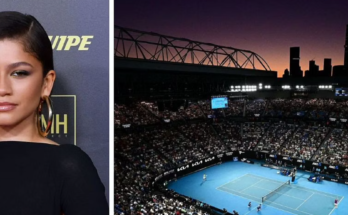