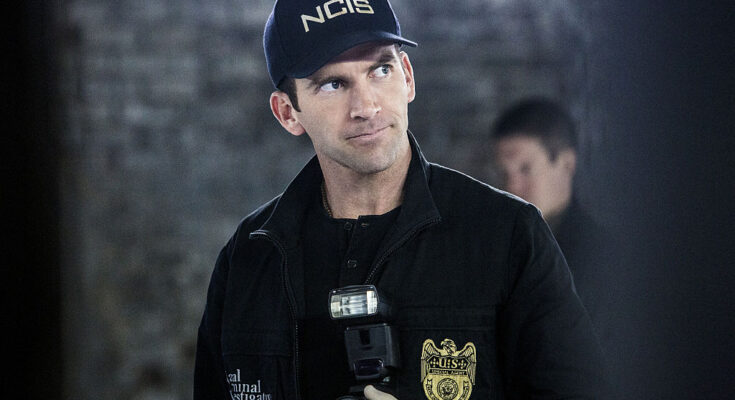 The termination of NCIS: New Orleans has yet to sink in for die-hard fans of the show. While fans continue to lament the cancellation of Scott Bakula’s spin-off, former actor Lucas Black has finally spoken out about his decision to leave the show that made him famous.
Black’s character was a fan favorite due to his sense of humor and dedication to his work. Other major characters had left in previous seasons, such as Agent Percy and Agent Brody, but the circumstances surrounding their departures allowed for a reunion.
According to the actor, he decided to leave NCIS: New Orleans because the show’s grueling production schedule was putting a strain on his personal life.

Black had been a regular on NCIS: New Orleans since it premiered in 2014, participating in 125 of the show’s 155 episodes. He said in an interview with Express that the show’s long production hours robbed him of time with his family:

“I was concerned throughout my career because I saw how the entertainment industry was destroying families.”
He claimed that if he continued to do the show, the hardship on his family would worsen.

Black is working on other projects outside of serial television. In F9: The Fast Saga earlier this year, he reprised his role as Sam Boswell. Black appears to be taking a sabbatical from acting at the moment, concentrating on his YouTube channel, where he publishes hunting, fishing, and travel videos.

Unfortunately, Black’s character left NCIS: New Orleans on such a depressing note, but the response to LaSalle’s final episode only goes to show how much of an impact he had on the program’s audience.

Though taking a vacation from acting has been a pleasant change of pace for him and his family, he considers his time on NCIS to be a terrific experience. He has yet to confirm his participation in any new films or television shows, so fans may have to wait a while to see him again. 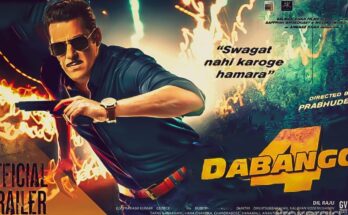 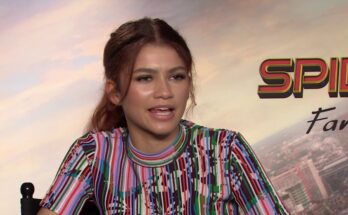 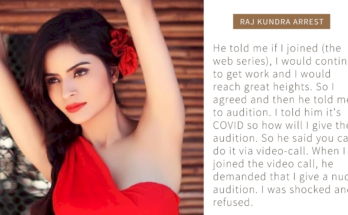